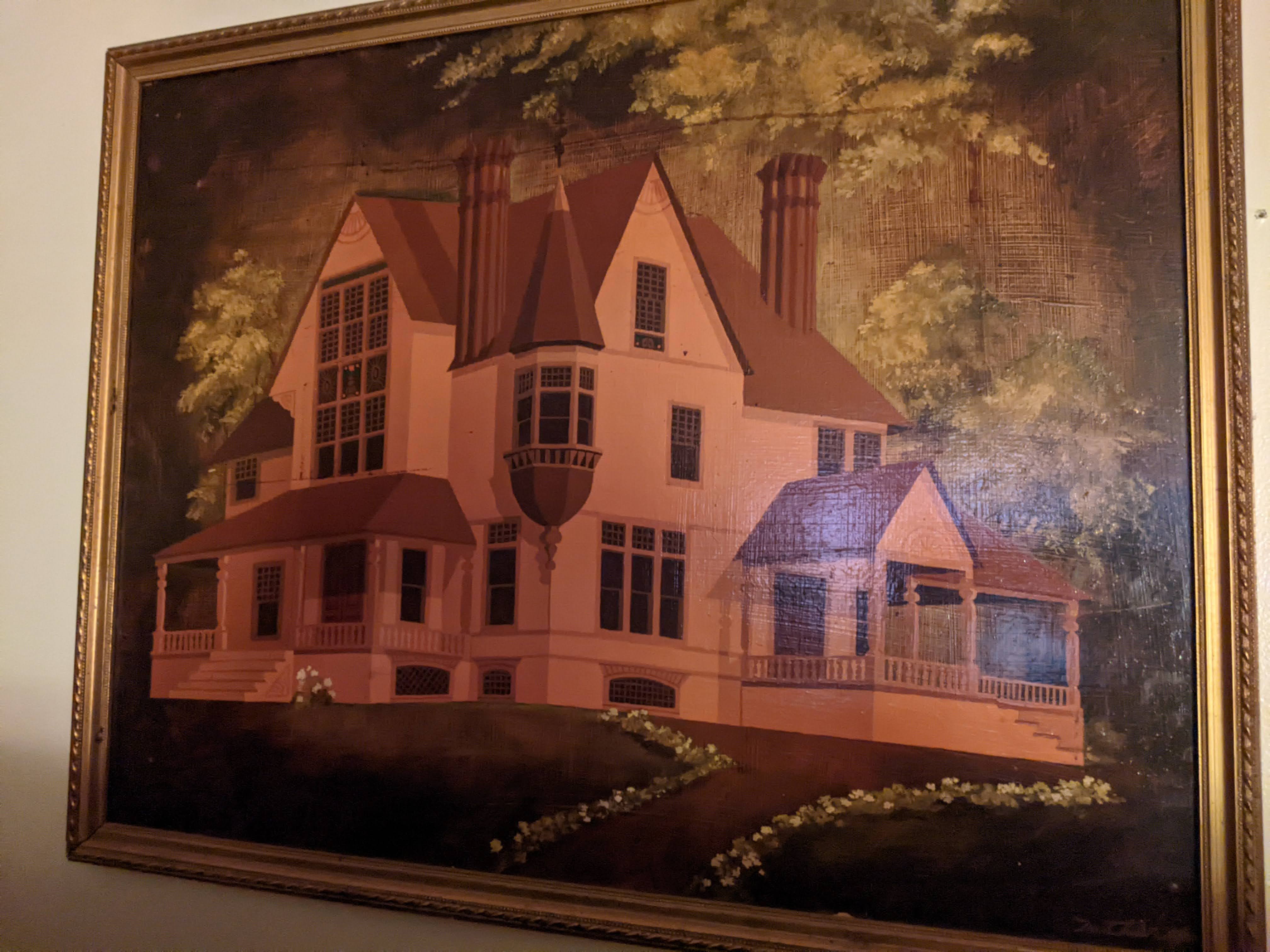 Bloganuary Day 4: What is a treasure that’s been lost?

I will share with you how a piece of history was lost, found, lost and found again.

It was the late 90s. My mom and her husband recently relocated to his hometown of Shreveport, Louisiana. They were looking for a house to buy and call home. There was a stunning victorian mansion that just happened to be on the market.

It wasn’t just any stunning victorian mansion. It was once known as the Florentine Supper Club, where famous people like John Wayne and Bette Davis Perry Como and more would party the night away in the mid-50’s. In the 80s, the club saw a revival as Shreveport’s first openly gay bar and nightclub. Also known as the Oglivie- Weiner Mansion, it’s the oldest Queen Anne-style Victorian building in Shreveport at 9,000 square feet.

But it was not to be. Buying this beautiful piece of history was just not in the cards.

That, however, is not where this story ends. During one visit to Shreveport from my home in DC, we drove over to the Florentine and I got to see what it looked like first-hand. Before you get too excited, no, no one in my family currently owns this lovely house.

Later on, I was enjoying a beverage in the pool hall I spent way too much time in, and noticed, on the door to the kitchen, a unique painting. A painting of a Queen Anne-style Victorian house that looked incredibly like the Florentine.

Fortunately I was good friends with the propieter of this pool hall, and for a mere 20 bucks he pried the wood painting off the kitchen door and it was mine. I went to the frame shop conveniently next door and had it framed in gold filigree. I packed it up to take with me to Shreveport as a Christmas present.

On the flight to Shreveport that year we encountered a pretty nasty storm, and my luggage didn’t make the connection in Dallas. Including my precious painting. The airline had my number, and promised to call with updates. The next day the storm got worse and there were no updates. Although my mom didn’t know why I was so anxious, she did what moms do, and called the airline to firmly encourage them to find, and deliver, my lost luggage. They did just that.

Learn more about the history of the Ogilvie-Wiener Mansion.

One response to “Bloganuary Day 4: What is a treasure that’s been lost?”