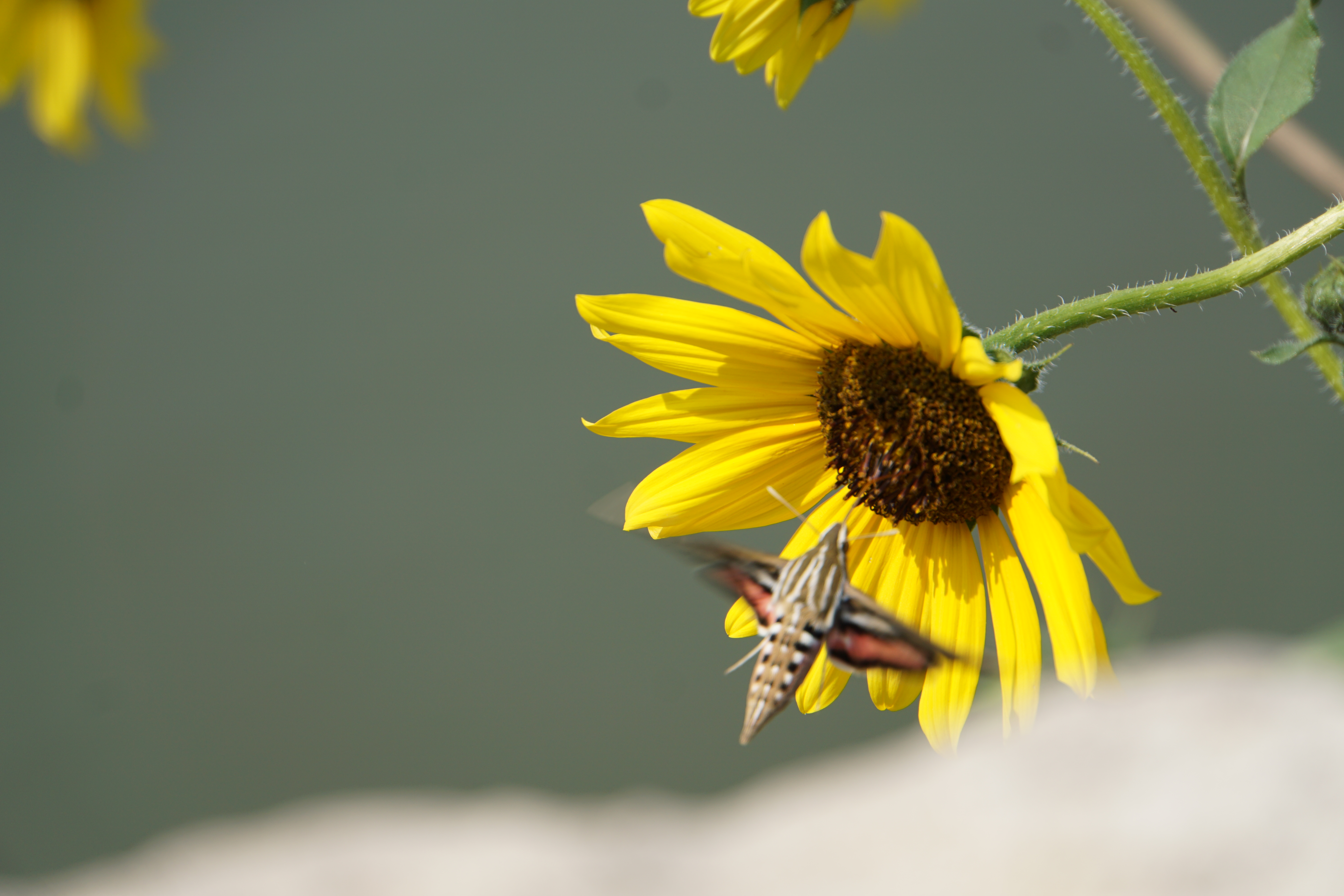 A Little Rough Around the Edges

It’s been almost two weeks since I left home. It will take a long time to describe all the beautiful things I’ve seen since my last post. I’ve driven through the flatlands of Iowa and eastern South Dakota. I camped in the Badlands and traveled 200 feet underground in the Wind Cave. I navigated hairpin turns in the southern part of the Bighorn mountains. I’ve seen the Corn Palace in Mitchell, SD, and the infamous Wall Drug in Wall, SD. I’ve seen bison and bighorn sheep.

I’m currently in Thermopolis, WY. There are restorative hot springs here, and after two weeks of driving, I think the springs will do me right.

This morning I walked down to the Thermopolis Cafe for breakfast. A reviewer described the place as “a little rough around the edges.” I think that reviewer had never been to a real diner.

The walls were covered with multicolor watercolors of the different animals of Wyoming, the tables, and booths made of solid polished wood. The cashier/waitress told me to sit anywhere, so I grabbed a booth in the corner. At the booth in front of me sat a couple of hardened ranchers shoveling huge bites of food into their mouths. To my right was an old cowboy with a thousand mile stare. Suddenly he sprung to life and started hoovering his breakfast. Then he’d stop, stare, and start again. A few booths in front of me I caught another old cowboy who was all hat and eyes which glanced at me from time to time. For breakfast, I ordered The Driller, a massive plate of biscuits and gravy topped with a country fried steak that was at least a half-inch thick, and scrambled eggs on top of that. I ordered a side of hash browns but barely touched them after using my giant fork to do as the locals did and shovel down the delicious mess.

I’ve been reading All The Pretty Horses (a going away gift from my now former boss), and at that moment, the book started to make so much more sense. I half expected the two old cowboys to roll their own cigarettes as they saddled their horses outside the diner. But, they didn’t, they just meandered away after paying their bills.

By this time next week, I should be in Seattle, by way of Glacier National Park, and the Garden of One Thousand Buddhas.

5 responses to “A Little Rough Around the Edges”