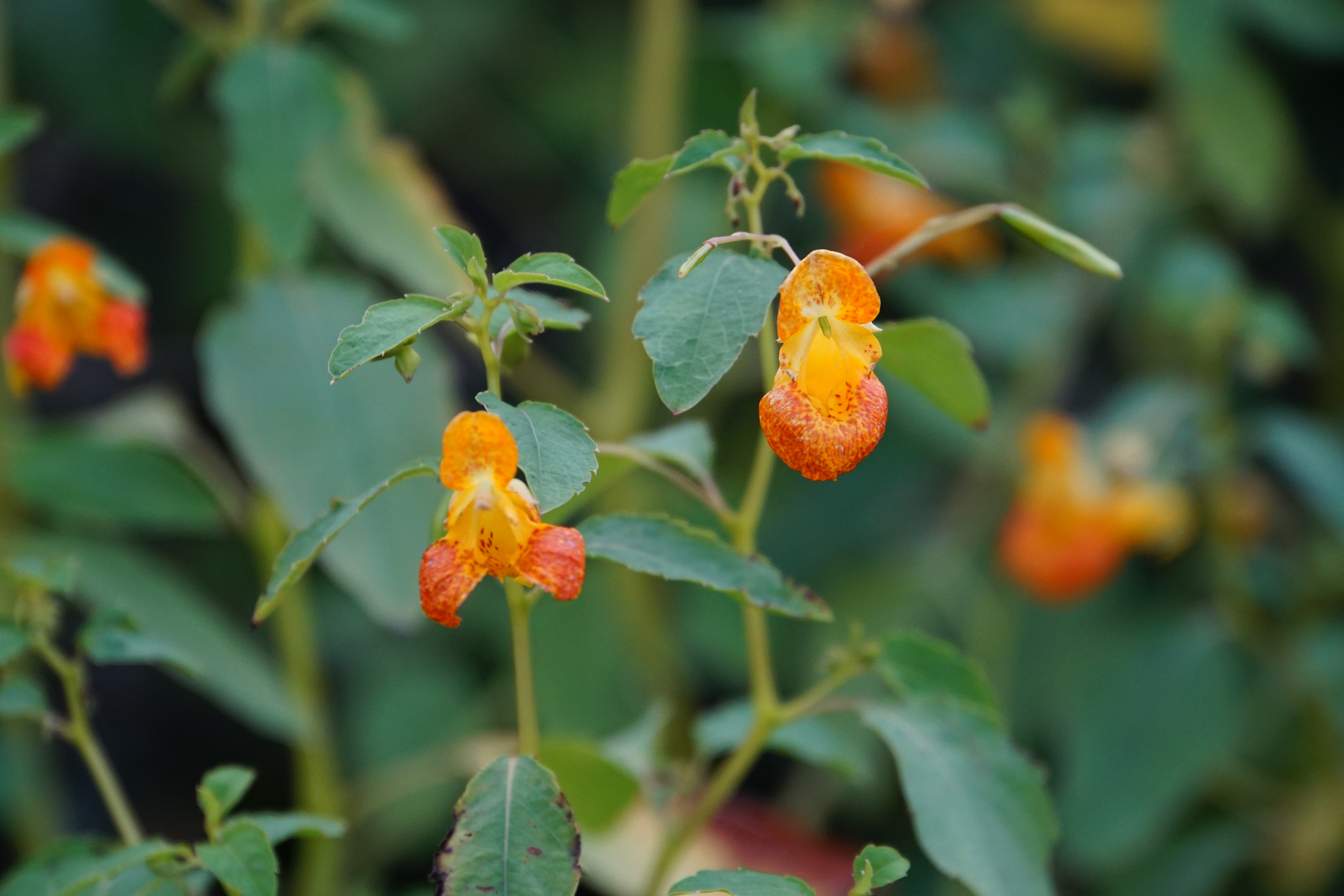 It’s not the end, it’s the beginning…

First, let me start by saying it has been a long time since I’ve written for myself. I’ve spent almost 20 years writing for work in some capacity or another, so writing like this, it’s going to be challenging.

But I have to do it because, for the first time in 12 years and 7 months, it’s all about me. This might read like someone who is getting a divorce, and I guess in a way you could say that. Nearly 13 years ago I took a risk on a small startup that took all of my time and energy, and in return taught me so much about myself.

Tomorrow, that journey comes to an end. And a new one begins in its place.

I’ve always had a fascination with cars, and road trips, but it wasn’t until June 2016 at the age of 37 that I got my driver’s license. A few months later I got my first car, and with that, began contemplating my first epic road trip. It was initially supposed to last a month, but because I’ve been given the freedom to do what I want, it’s going to be a 45ish day trip traveling through almost every state in the continental US, and totaling 12,000 miles of driving.

I’m ambitiously planning to document that trip here. If, at the very least, just to post pictures with a brief commentary on what I’ve seen. I have no expectations and make no promises.