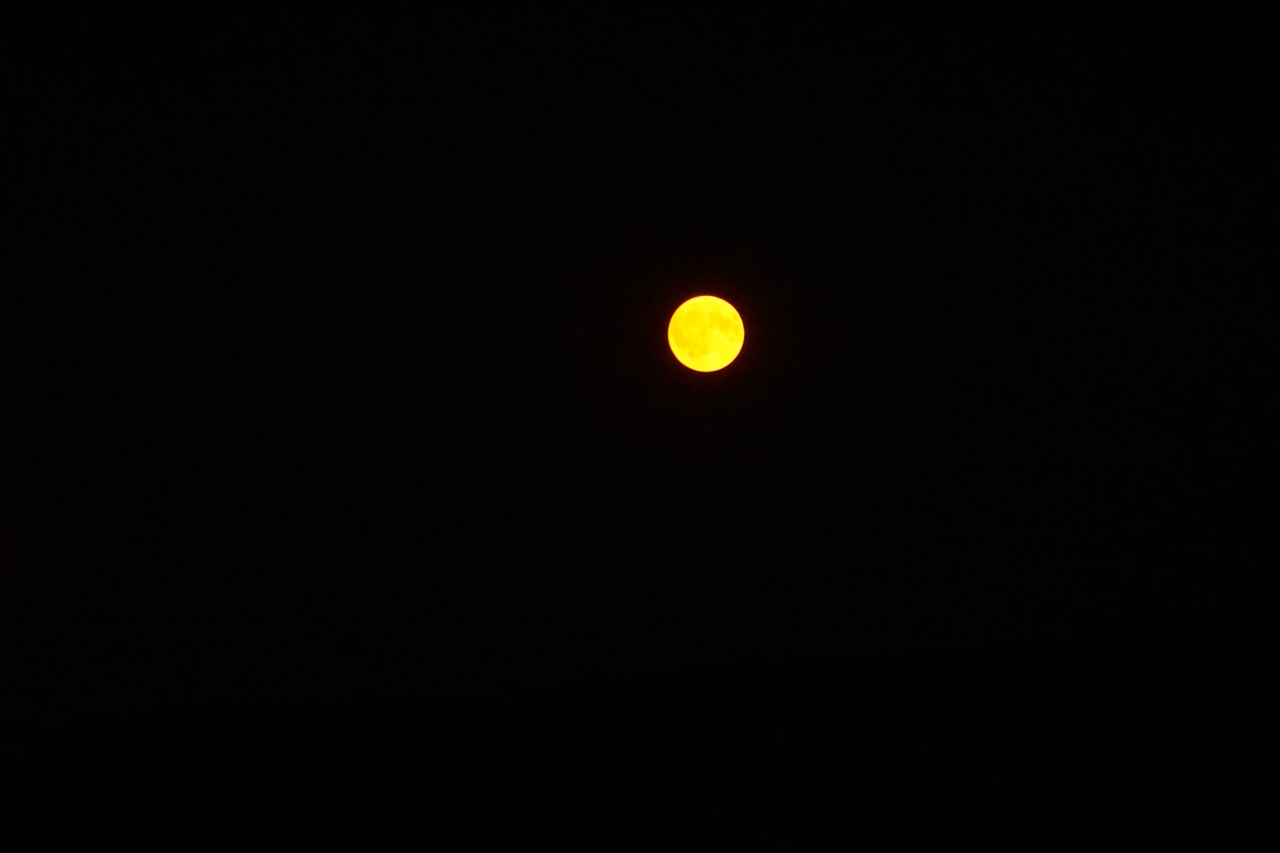 After spending an hour amongst the Buddhas, I continued west to my first real taste of mountain driving in the tiny stretch of Idaho between Montana and Washington. I suppose I’d been meandering up in elevation without too much thought, but as soon as the “Welcome to Idaho” sign appeared, it was straight downhill along a road I now know is closed during the winter.

Almost three hours from leaving the Buddhas, I skidded into Coeur d’Alene to grab lunch at Meltz Extreme Grilled Cheese, another spot mom found as she was acting as my travel agent. I was really worn out from the mountain driving, and I remember being a space cadet and a mess as I walked up to the counter to order. I ordered a grilled cheese on sourdough and a dipper of tomato soup. Man, it was good. I wondered why I never thought to use sourdough for my grilled cheeses as I slowly ate and stared into space.

With two and a half hours of driving ahead of me, I got gas, added air to my tires, and grumpily got on the road. My next stop was Steamboat Rock State Park in Washington. I turned onto Coulee avenue as it was getting late, and my GPS told me I arrived. It looked more like a parking lot than a state park, but I couldn’t think straight. I walked into the convenience store (as a sign told me to do) to get my campsite, and the lady behind the counter explained I was not yet at the state park and gave me instructions on how to get there.

I continued… over a couple of causeways and along an inlet called the Devil’s Punchbowl before seeing the sign to turn in for Steamboat Rock State Park. The park ranger was very accommodating of my exhaustion (which translated into a babbling sort), and I finally got to my campsite. With summer officially over, only a handful of other campers, including a couple hiding their grill behind their RV, shame on them. I ate one of my pigs in a blanket and cracked open a cold beer.

That night I got a slow exposure shot of the full moon, tinted yellow from the continued haze of the wildfires.

The next morning I woke up to a chorus of coyotes off in the distance. Oddly enough, I found it a pleasant way to wake up, most likely because I knew they were too far away to cause any trouble.

Are we there yet?

And then grumplestiltskin kicked in. I woke up excited, knowing I would be in Seattle by the end of the day. Then I realized it was Wednesday, September 6th. I’d only moved my Seattle reservation up by one day, to Thursday, the 7th. Man, oh, man, was I cranky when I realized that. I’d been good at being flexible throughout the trip, but I really wanted a few days of not driving and not camping.

I wasn’t going to let that ruin my day.

But, my trip to the Grand Coulee Dam and Leavenworth will have to wait until next time. Instead, I leave you with a drive-through Steamboat Rock State Park.