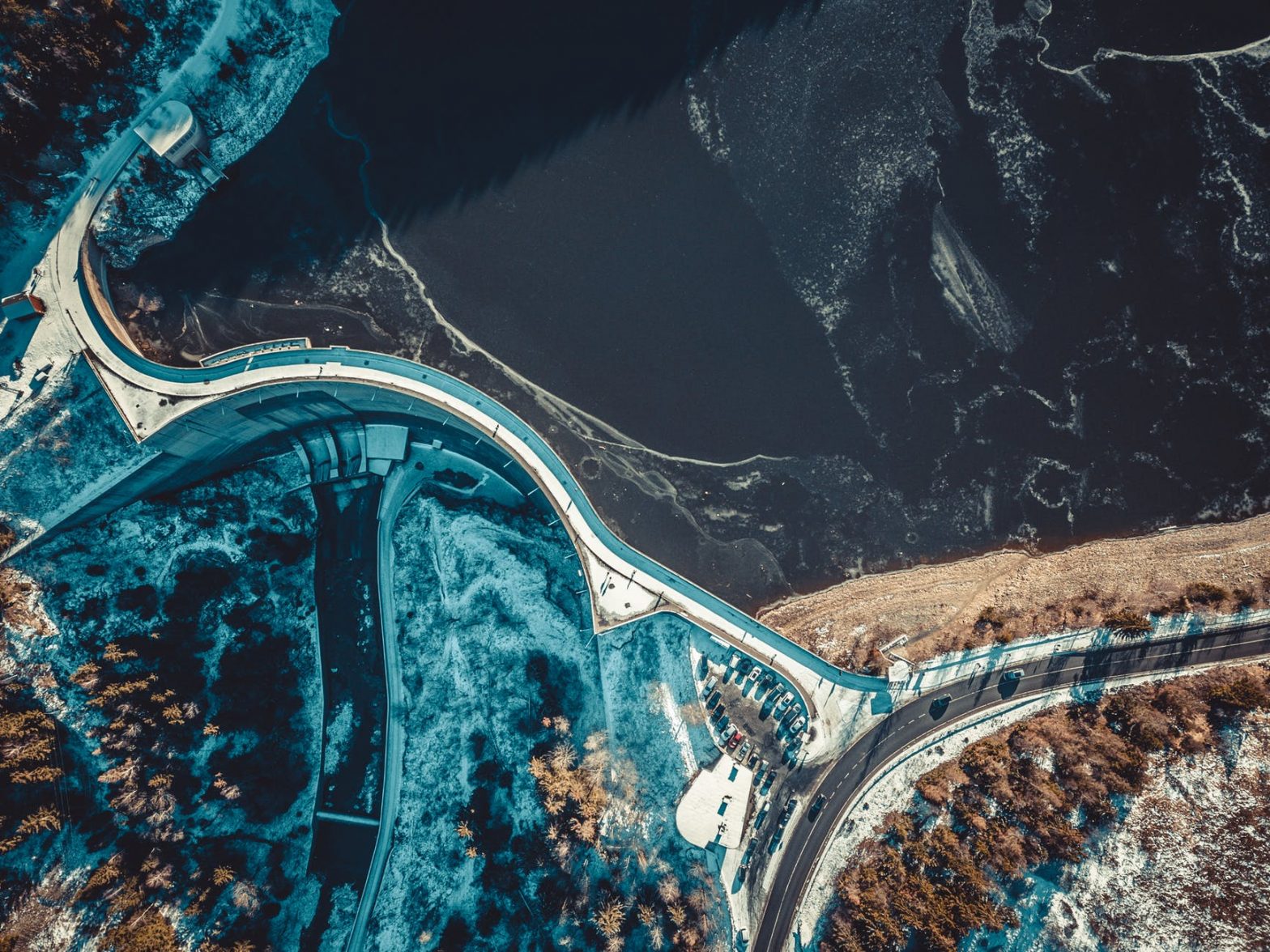 Campgrounds Near Las Vegas and the Hoover Dam

At 726 feet tall, Hoover Dam, with 6.6 million tons of concrete and 45 million pounds of reinforced steel, is an engineering marvel. The dam was built in the early 20th century to harness the power of the Colorado River and convert it into electricity for the surrounding areas, while providing irrigation to 2 million acres in the developing Southwest. Building the Hoover Dam created Lake Mead, which is visited by more than 7 million people every year. Just 35 miles to the west is the desert metropolis of Las Vegas. The first casino was built in Vegas in the early 1940s, and the Las Vegas Strip remains a mecca of gambling, vice and entertainment.